Serving New York for over 50 years!

Brown’s Fuel Oil Service, a family-owned, full service heating oil company has been passed down from generation to generation for more than half a century. While Brown’s Fuel Oil still serves the Staten Island community today, the deregulation of the natural gas and electricity industry in New York presented an opportunity for expansion into serving customers throughout New York State.

We Operate in New York

Protects you from surging energy and gas prices during peak seasons by guaranteeing a set price for the duration of your contract.

This website uses cookies to improve your experience while you navigate through the website. Out of these, the cookies that are categorized as necessary are stored on your browser as they are essential for the working of basic functionalities of the website. We also use third-party cookies that help us analyze and understand how you use this website. These cookies will be stored in your browser only with your consent. You also have the option to opt-out of these cookies. But opting out of some of these cookies may affect your browsing experience.
Necessary Always Enabled

Any cookies that may not be particularly necessary for the website to function and is used specifically to collect user personal data via analytics, ads, other embedded contents are termed as non-necessary cookies. It is mandatory to procure user consent prior to running these cookies on your website. 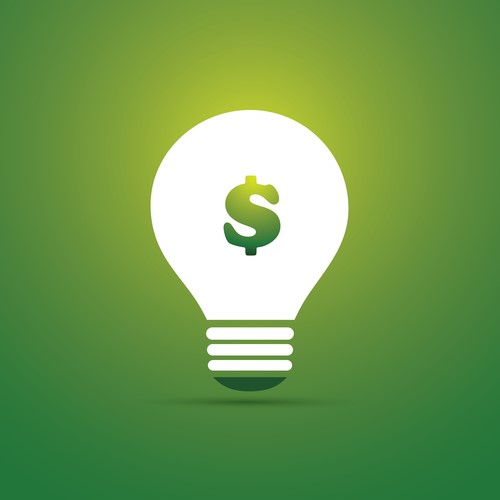 Our Price Protection Program can protect you from surging energy and gas prices during peak seasons by providing a set price for the duration of your contract. When you sign up for Brown’s Energy Price Protection Plan– either 12 or 24 months terms– you are locking in your rate until the end of that term. This ensures that no matter what the market conditions, our agreed upon rate will never increase. Locking your rate, helping the environment, and reducing your consumption is the smart choice. 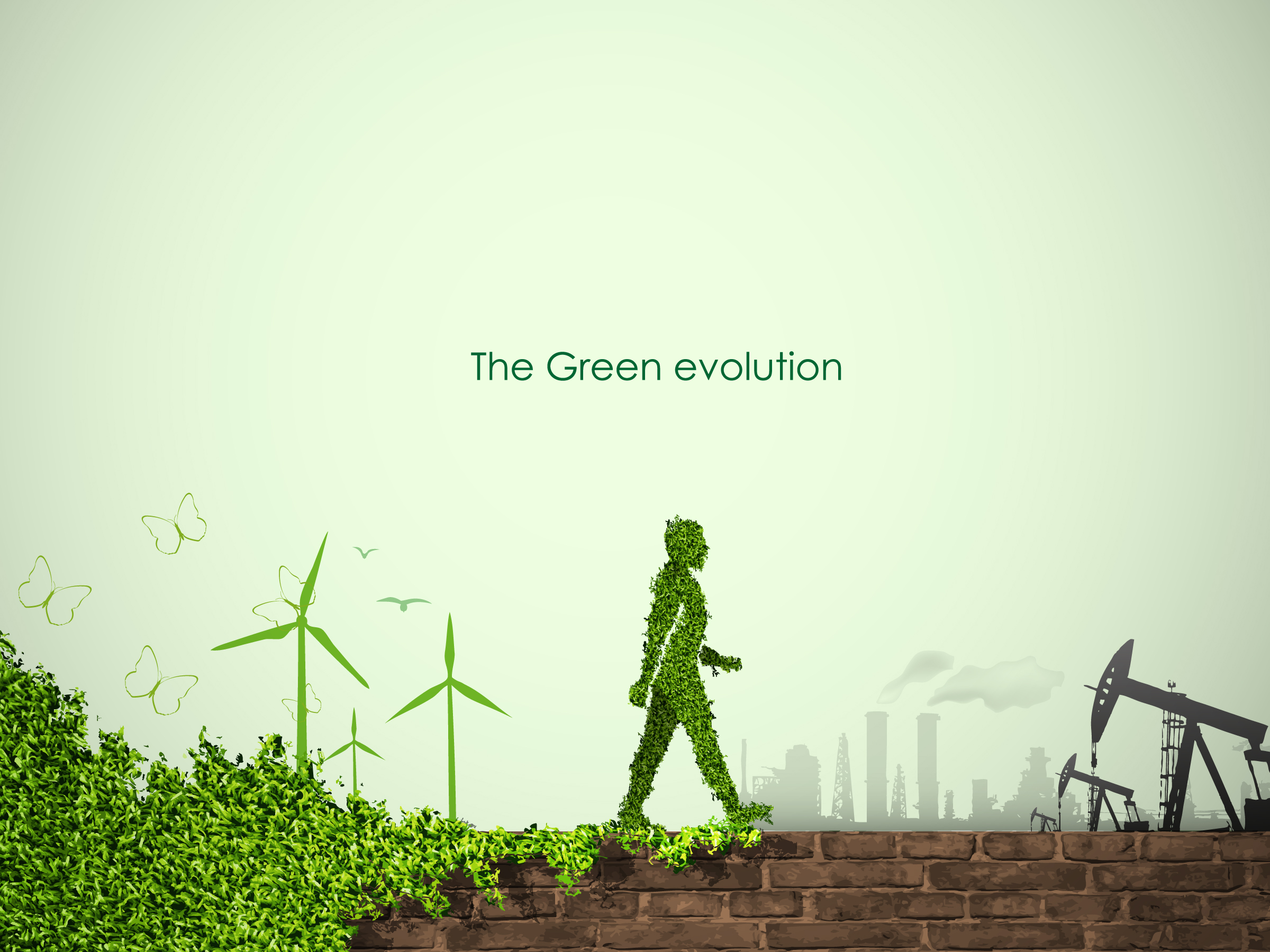 The Future of Energy

Renewable energy sources such as hydropower, geothermal, wind and solar, are generated from natural processes and are continuously replenished. Renewable energy does not harm the environment and plays an important role in reducing greenhouse gas emissions. As more consumers choose renewable energy, our dependence on fossil fuels will decrease and so will carbon dioxide emissions. In 2017, 11% of total U.S. energy consumed came from renewable energy sources.* We believe in doing better and enrolling in our 100% renewable energy plan is a step towards a cleaner and better planet! When you enroll today, we will purchase Renewable Energy Certificates or RECs equal to 50% of your annual energy consumption based on the plan you select. A REC is the equivalent of 1 megawatt-hour (MWh) of electricity generated and delivered to the power grid from a renewable energy resource. As more RECs are purchased, the power grid will contain less energy produced by fossil fuels.